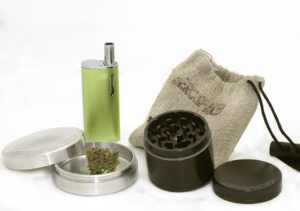 Los Angeles will be the first US city to get its own “bank;” a way for marijuana dispensary operators to access banking services.

A few months ago, a proposal was put forward by Herb Wesson (Council President) to create a public Bank of Los Angeles for this purpose in the hope of establishing a working “legal cannabis industry” for the city.  He explained:

“We cannot bury our heads in the sand on the issue of recreational and medical cannabis legalization. Instead we must strive to reasonably regulate the emerging industry while creating opportunities for Angelenos,” adding that the bank could also be used to “finance local entrepreneurs and affordable housing.”

As such, earlier this month, Malibu’s 99 High Tide Collective became the first address to work with under a cannabis business license in the county, leading the way for the region to become “the capital of cannabis.”  As Forbes contributor Debra Borchadt pointed out, even though Colorado was the place that initially resulted in publicity for legal cannabis, from a business perspective it will now likely be California’s market numbers that will put LA on the cannabis map.