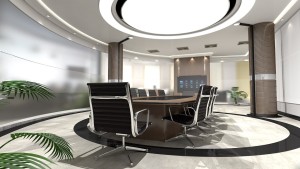 Los Angeles may be infamous for its success in entertainment but as a result about, the topic often not discussed is its success in the manufacturing industry. And it seems that it is the small businesses are the ones with the most significant role in the manufacturing economy.  Indeed, according to Eric Garcetti, SMEs are indeed “the most powerful driving force” of the industry, fueling the growth of the larger manufactures while “experimenting, innovating and driving the industry forward.”

In addition, with the launch of Make It In L.A., (last month) the regional initiative seeks to unite the country’s largest community of makers.  An event was held for this project highlighting four of the hottest retail startups in the Greater LA area.  The project comprises a coalition of organization that also wishes to support Las manufacturing ecosystem, while “inspiring entrepreneurs to turn their passions into real products in LA.”

Meanwhile, CNM LLP was named among the “Best Places to Work in Los Angeles” for the second consecutive year. So LA seems to be “working”!