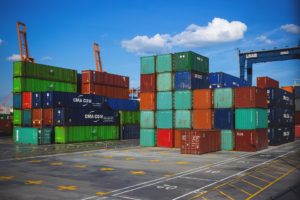 In May of this year, compared to May 2016, growth was encountered in the volume of container cargoes from the port of LA.  This has caused optimism while consumer demand remains static.  The increase was 3.1 percent with a 4.4 percent escalation in exports from the LA port.

We continue to see balanced year-over-year growth both on the import and export side of our operations.  With nearly one million jobs — one in nine jobs in the region — tied to San Pedro Bay port complex operations, we continue to focus on supply chain efficiency, optimization and sustainability.”

This was also the second consecutive year that the LA Port enjoyed record May volumes with a total 796,216 TEUs moving through the port.  This is good for the economy of LA in so many areas, particularly with the close to one million jobs for which it is responsible.