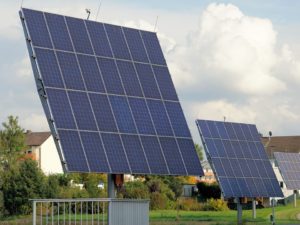 The program being offered from the company could ultimately save both individuals and businesses thousands of dollars each year.   One recent example of its use hails from UCLA which installed a solar water heating system for its residence halls.  The result was the neutralization of 80 percent of its water heating needs, saving the academic institution thousands of dollars each year while substantially curtailing its natural gas usage.

Similarly in the Bay Area and Greater Los Angeles, Build It Green (BIG) launched a new phase of its Low-Income Weatherization Program (LIWP).  This is part of its goal of setting up “healthy, sustainable, and affordable homes for all people.”  As such the LIWP is investing $26.8 million in State of California cap-and-trade funds, rehabilitating over 5,500 single-family homes in the poorest communities within these two regions.