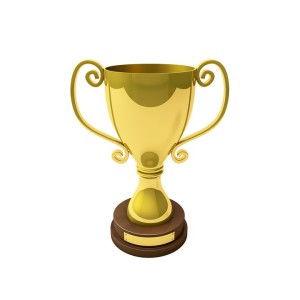 Zambezi – an independent creative agency was ranked at number 50 in the 2016 list of 100 Largest Women-Owned Businesses in Los Angeles County by Los Angeles Business Journal.  The companies were ranked according to revenues and this is the second consecutive year Zambezi has made it to the list, which is, according to COO of the firm, Jean Freeman “an honor.”  She added that: “Advertising needs more women in ownership roles, truly guiding companies. Zambezi’s primary mission is to serve clients at a high level – but my hope is that we’re also seen as an example of the future of this industry.”

Perhaps this result should not be all that surprising since for this year, the firm’s  projected increase in revenue stands at 60%. Given that they are expanding, Zambezi has moved to a 15,000 square foot headquarters at Culver City.

Meanwhile, other firms in the creative industry are likewise thriving in LA.  At the recent 68th Los Angeles Area Emmy Awards, NBC4 Southern California and Telemundo 52 Los Angeles took home 13 awards for their “outstanding newscasts in a variety of news categories.”

Talking of awards, let’s not forget those being given out to organizations helping those disadvantaged in the city.  A staggering 112 grants (totaling $9,393,600) has been awarded by the California Community Foundation (CCF) to “address the needs” of the region as part of a set of “initiatives [being implemented] to create change that impacts the root causes of some our region’s most urgent issues.”