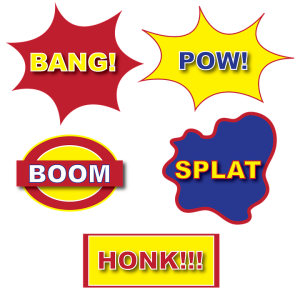 Potential good news for the economy of Los Angeles.  As WonderCon begins its gathering at the LA Convention Center, officials are predicting that $20 million will be spent over the three day event.  This money will be used for hotels, restaurants and the actual event.  But there is more.  A further $16 million is predicted to be spent during the time the people spend visiting the State.

There is so much on which to spend money in LA.  As Mayor Eric Garcetti pointed out: “Los Angeles is the entertainment capital of the world and a city that captures the imagination.”  What better place to host WonderCon, than the City of Angels?

Gary Toeben, President and CEO of the LA Area Chamber of Commerce welcomed this event.  He said: “A conference of this size, with the ever-growing popularity of WonderCon, will certainly mean great economic benefit, not only for the downtown area, but also for the entire region.”