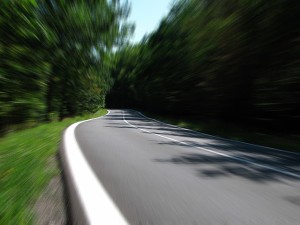 LA County voters approved an increase in sales tax. With this, tens of billions of dollars will be raised to put toward rail and road enhancement projects, known as Measure M. It is hoped that the amount will raised will be approximately $860 million per annum for the Sepulveda Pass and extensions spanning the San Fernando and San Gabriel valleys.

Measure M – the expansion of the more recent half-cent sales tax hike Measure R – garnered overall support as it is hoped that it will result in the creation of construction jobs, while substantially reducing congestion.

In addition, last week, Virgina Grebbin, Chief of Staff spoke at the 28th edition of CityAge. Entitled Build the Future, it focused on the current state of LA and how to maximize the city’s development via design, economy, business, government and research. Grebbien honed in on the California infrastructure part, figuring out project priorities, private partnership influence and how LA compares to other US states vis-à-vis airports, bridges, public areas and roads.