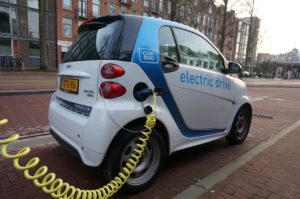 With the move over to increased use of electric vehicles in California, infrastructure needs escalate. As such, close to $768 million is being invested into the region’s infrastructure by the California Public Utilities Commission over the next five years.  The other focus of the financing will be put toward fighting against traffic and air pollution as well as reaching the goal of 5 million zero-emission cars by 2030.

San Diego Gas & Electric Co. is joining this venture providing $136 million of the money that will be used to offer rebates to approximately 60,000 customers to install home charging stations.  230 direct current fast-charging stations will be built by Pacific Gas & Electric for approximately $22.5 million. PG&E and Southern California Edison are also making substantial contributions.