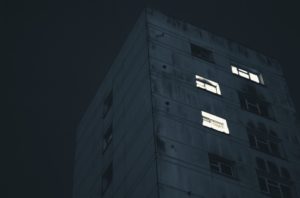 Employees in LA in certain industries are looking at wage increases.  One example is starting lawyers at Milbank Tweed Hadley & McCloy in Century City who will see an extra $10,000 per annum in their pay packets from next month.  This kind of increase is always welcome but especially now for the firm’s associates who have not encountered any increase in the last two years. For those who have worked at Milbank Tweed Hadley & McCloy for more than four years, the increase will be $15,000. This  move – globally increasing salaries this way – is unprecedented for a major law firm.

This trend needs to be more widespread though, especially when looking at a large majority of huge corporations that are not respectfully paying their employees a “living wage.”  Recently Sen. Bernie Sanders spoke out against this at a rally attended by many Disneyland Resort workers.  He said:

“The struggle that you are waging here in Anaheim is not just for you. It is a struggle for millions of workers all across this country who are sick and tired of working longer hours for lower wages.”