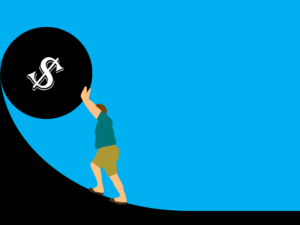 When it comes to working in LA or finding a job, 2018 is looking very good.  In fact, even when looking at the figures for last year, job growth was much higher than expected.  In January 2018 there were an additional 33,500 jobs created.  According to statistics from LA’s Employment Development Department  (EDD) this resulted in a record low for state unemployment to 4.4 percent.  What’s even more positive is that these figures were even better than those for 2018.

Historically this is impressive.  According to former director at the EDD Michael S. Bernick, these figures show that LA is approaching its “longest employment expansion since World War II.  Each time it looks like the expansion might end it continues going.”

So where are all these jobs coming from?  Which industry is growing most?  The highest growth came in construction and trade with an additional 11,100 jobs being created in the building sector between December 2017 and January 2018 and 10,800 jobs in trade, transportation and utilities. Other increases occurred in education, health, hospitality, leisure and manufacturing services.

And it seems this isn’t the end either.  It looks like jobs through LA are going to increase even more and this is partly to do with the $1.5 trillion federal tax cut package in the first quarter of this year.